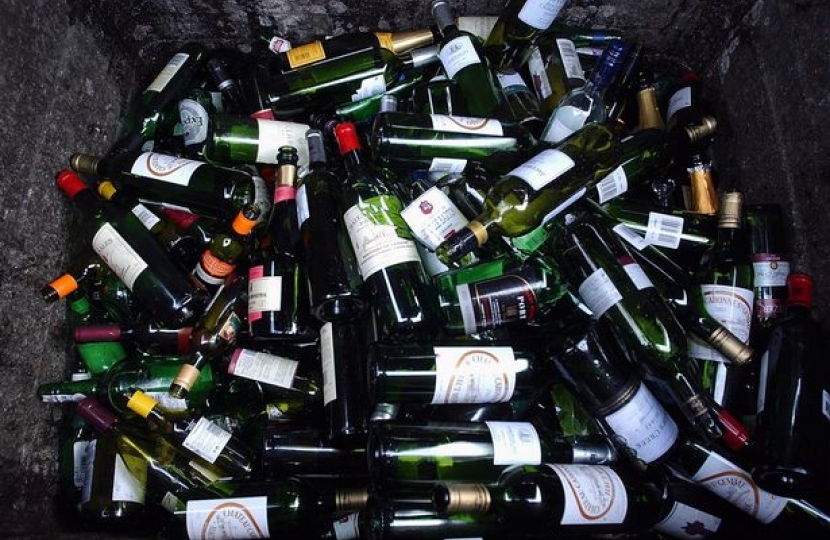 Over 3,000 tonnes of glass bottles and jars have been collected for recycling through the new box collection scheme, in addition to the 4,000 tonnes collected through the existing network of bottle banks.

New Forest District Council portfolio holder for the environment, Councillor Edward Heron, Portfolio Holder for the Environment, said: "Our teams have been working extremely hard over the past 18 months to bring this new service to all residents.

"The focus has now shifted to bringing glass collections to flats and we will be delivering communal bins during the next few months."

The scheme was introduced following a successful bid to the Department for Communities and Local Government for funding. The roll-out of the scheme to houses, which began in June 2013, was completed in December. Residents living in flats are currently receiving communal bins which will allow them to take part in the recycling scheme.