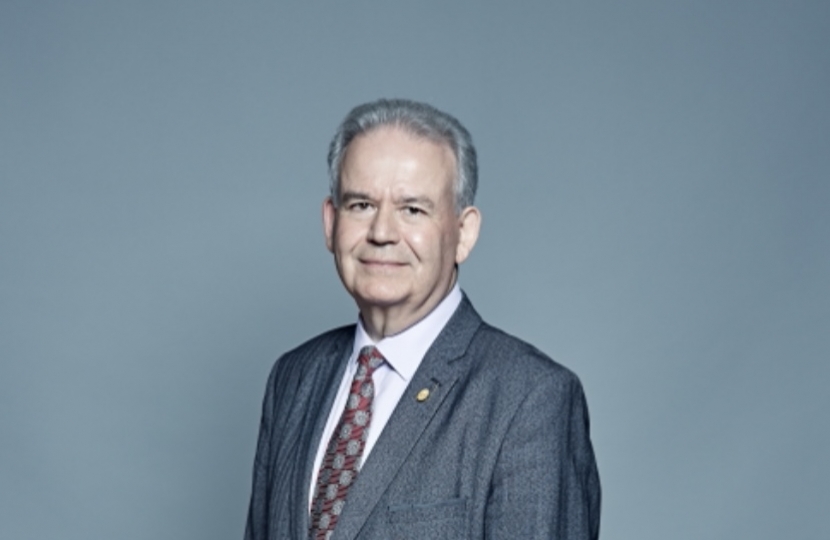 New Forest East Conservatives are delighted to learn that the Parliamentary Whip has been returned to Dr Julian Lewis MP!

The welcome news comes on the eve of the UK finally leaving the EU, after MPs overwhelmingly approved the UK's post-Brexit trade deal with the EU in a parliamentary vote yesterday.

As quoted in the Lymington Times today, Julian said,

“I’m pleased to let you know that, following a rather gracious letter from the Chief Whip shortly before the recess, the Conservative whip has been restored to me.

“It’s good to see that the season of goodwill is alive and thriving in the government whips’ office – and that I shall be able to vote for a real Brexit under the banner of our party.”

”The Association was both outraged and disappointed upon learning of the Whip being removed in July, giving Julian our full support throughout. We have endeavoured, in recent months, to have this remedied and are naturally now overjoyed with this news.”