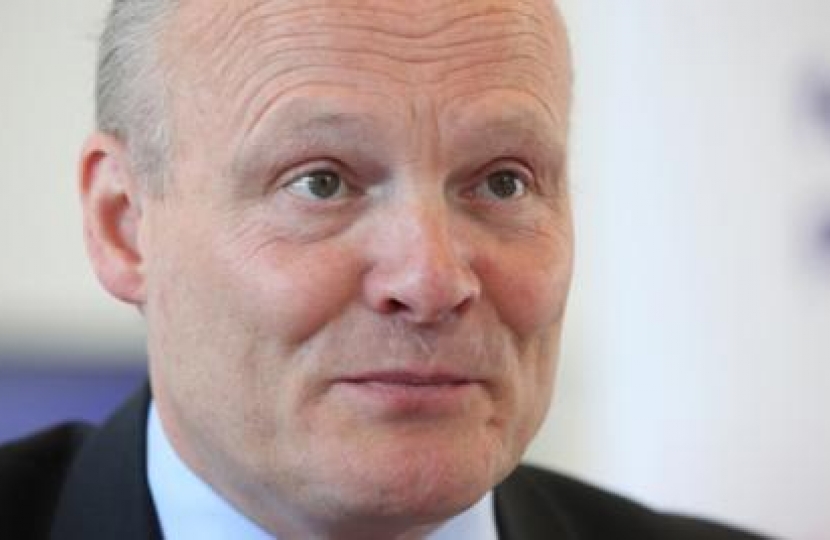 The man bidding to become a Southampton MP at the next General Election has pledged to quit the Conservatives if his party does not deliver a referendum on the European Union.

Royston Smith, who will fight the Itchen seat again in 2015, says he will resign the whip if both he and his party win but a vote on the UK’s future in the EU is not held.

His pledge comes at a time when the UK’s place in the union has been put under the spotlight during the recent European elections.

Anti-EU party UK Independence Party won last month’s elections, while some of Cllr Smith’s party colleagues have also called for the UK to pull out of the EU.

Prime Minister David Cameron has vowed to hold a referendum in 2017 if his party are re-elected next year. And if he is also elected, Cllr Smith, currently leader of the Tory opposition at the city council, says he will become an independent if his party does not keep its promisHe said: “I have spent my entire political life campaigning for an in/out referendum, frequently when it was not as popular as it is now, and I am therefore thrilled with the Conservative commitment to finally deliver one.

“However, there are those that are not yet convinced a referendum will happen. For this reason I am making this very clear promise".

“If I am elected as a Conservative MP and we don't deliver the referendum I will resign from t h e Conservative Party and sit in the House of Commons as an independent.

“People should be in no doubt that the promised referendum will happen. If it doesn’t I will resign my party membership and campaign as an independent to finally have our relationship with the EU ratified or rejected.”