Totton and Eling Town Council to prepare a Neighbourhood Plan 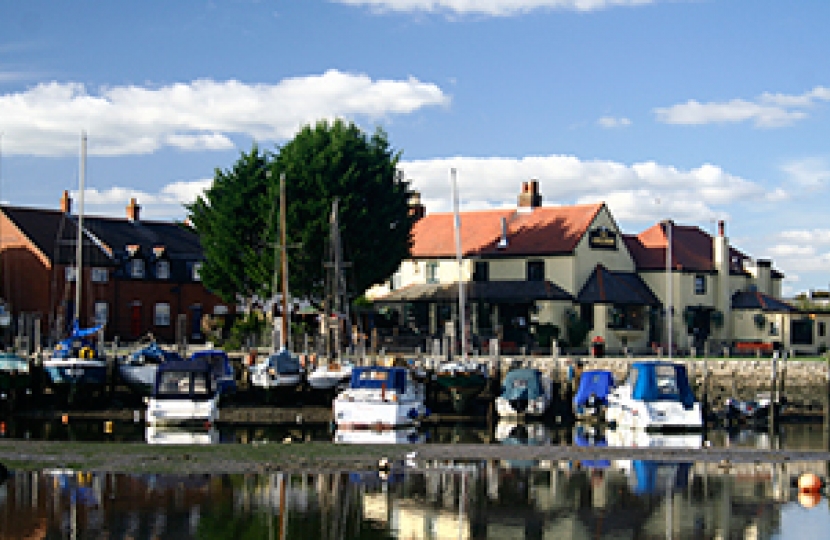 Comments on the boundary of the Neighbourhood Plan area proposed by Totton and Eling Town Council should be sent to New Forest District Council to be received by no later than Friday 14 November 2014.

Comments can be e-mailed to us at: policyandplans@nfdc.gov.uk or posted to: Policy and Plans Team, New Forest District Council, Appletree Court, Beaulieu Road, Lyndhurst, SO43 7PA.