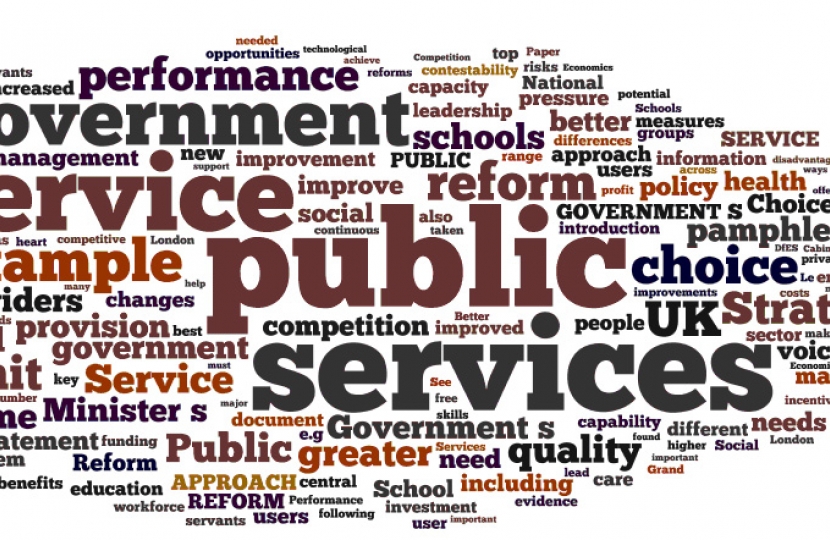 Conservative controlled New Forest District councillors welcomed a report on the council's key achievements at a recent Cabinet meeting (4 June). Executive Director Bob Jackson told members that during 2013/14 the council had continued to provide excellent frontline services to local people, as well as offer new services, in spite of a £3.9 million reduction in funding from government and council tax income.

Leader of the council, Cllr Barry Rickman, said: "I'm delighted that we are meeting our aspirations for the service we give to our electorate, despite the continuing difficult financial climate we're operating in."

The council's Cabinet was told that efforts to implement budget savings and to generate income had resulted in a saving of approximately £900,000 in the year 2013/14. Council tax remained unchanged for the fifth year.

All the council's major services, including housing, environment, planning, public health, leisure and employment, have been protected and, in fact, the council improved or introduced new services, such as a household glass collection.

The council's annual Performance and Key Achievements report for 2013/14 was presented in a new visual format which highlighted some of the major achievements during the past year. View the report.

Bob Jackson praised the dedication and skills of the 1300 members of staff who work for the council across the district. He said: "As you'll see from the report, we have many achievements, which we can all be proud of."

Local Conservatives have worked extremely hard over the past eight to provide value for money at a lower cost to residents of the New Forest. We are very pleased that central government is now recognising this achievement.