The 'Surprising Success' of the Coalition 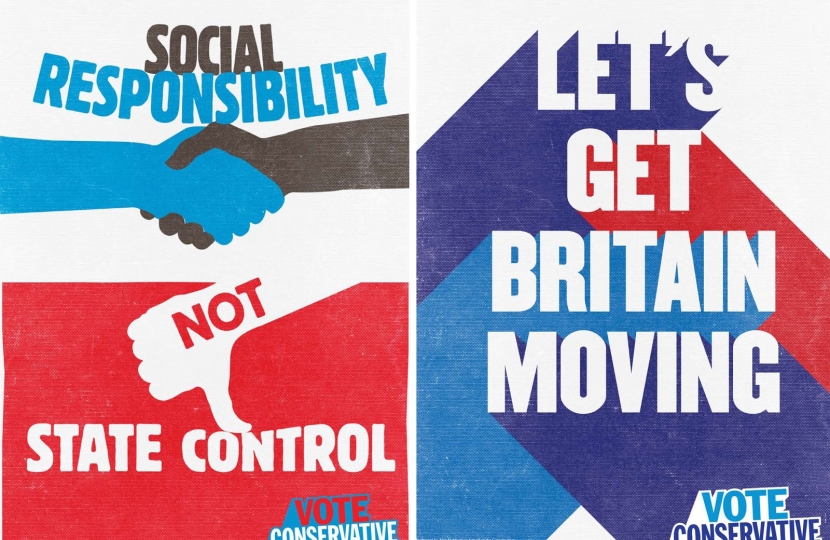 Walking past the busy library in Hythe recently, it dawned on me: It was open. So, in fact, are our local hospitals. In 2010, we were told that these services would be cruelly closed on a nationwide scale, all in the name of austerity but secretly to meet the ideologies of the public-service-hating 'Nasty Party'. This didn't happen. Neither did the triple-dip recession. (Or even the double-dip one, as revised figures now tell us!) Nor were there tail back queues out of JobCentre doorways.

Indeed, on reflection, we have fared much better than others. But how can this be?  Surely with such cuts to public spending, a government can't govern efficiently?  Well, clearly, they can. They have. In fact, it is proof that spending tax-payers' money fast and furious actually doesn't guarantee better services.

We have had a relatively stable government, especially in contrast to the chaos of the previous one, which has had to take some tough decisions, yet we are well on the way to recovery. With one of the strongest economies in the West and employment on the rise, the Conservatives can go forward with confidence that we have a positive record.  David Cameron has stoically steered the coalition through stormy seas, sometimes needing to compromise to appease our partners in coalition.

But the predictions of the Maastricht rebellion of the 1990s and in-fighting that followed for the next decade has not come to fruition for this very reason. We have had a stable government, led by a strong prime minister. Even those in the party not happy with his leadership acknowledge our record. The situation could have been much worse and this is recognised.

We needn't whine like Labour, or nitpick like what is left of the Lib Dems, nor scare-monger and make grand promises that can not be met like UKIP. We just need to keep going for the duration in quiet confidence that our sound record will speak a thousand words come May next year!